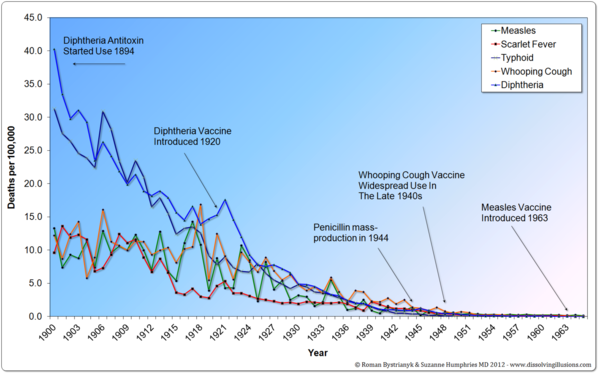 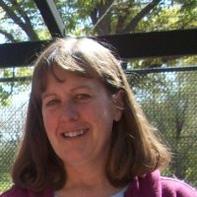 The year was 2015. An outbreak of independent thought and press was sweeping across the nation, and chief among its victims was the vaccine industry.

An emerging interest in natural means of achieving optimum health, along with whistleblowers from Merck and the CDC and increasing revelations about the risks of vaccines, had government health officials and medical industry bigwigs scrambling to save the chemical body modification paradigm.

Enter Carolyn Rose, nursing director for the Summit County Department of Health in Utah and world-renowned medium, specializing in psychic revelations that sound like science. She fell into her second career in mediumship out of desperation during that critical year, when local press insisted that an outbreak of whooping cough affecting only the fully vaccinated was newsworthy.

"Word was starting to get around that deaths from whooping cough, measles, and all those other diseases people were supposed to be terrified of had pretty much stopped in the U.S. long before the vaccines were ever developed," explained Rose. "The vaccine industry was working hard night and day, but in spite of their best efforts, stocks were falling, and government health officials everywhere were worried there might not be enough lucrative jobs left in the industry to go around after their pensions were vested. I just wanted to do my part.

"I needed a way to turn the whooping cough story into positive PR for the vaccine industry. I had dabbled in channeling during college, so I decided to channel John D. Rockefeller before my press interview, in the hopes of finding an answer.

"That night, I knelt at my private alter, lit a black candle, burned some myrrh incense, and soon the spirit of Mr. Rockefeller manifested himself to me. He revealed that the children who came down with whooping cough would have been much sicker if they had not been vaccinated, and would also have been much more contagious.

"I knew I had the answer I was looking for. The whooping cough outbreak wasn't a sign of vaccine failure--it was actually an important reminder for parents to always vaccinate their children.

"After the whooping cough story launched, my career in channeling really took off. Medical industry leaders have come to realize that my psychic revelations are just as reliable as their particular brand of science, and a whole lot faster and cheaper.

"Be sure to keep your eye out for my autobiography coming out this September, tentatively titled Chemical Revelations: The Rockefeller Trance, available in paperback and Kindle." 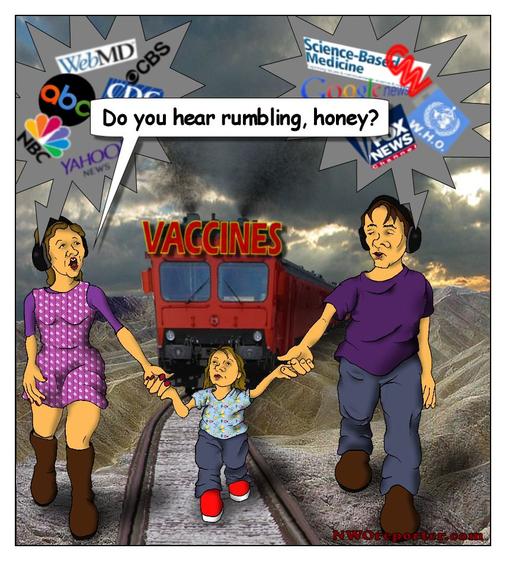