Before our two universities merged in the glorious revolution launched by the People’s Movement, there was a catalyzing event we would do well to remember, because it signified the end of Careless Or Irresponsible Language (COIL).

Literature Professor Max Maxx (Harvard ’31) was publishing elements of his journal on an independent blog. Frankly, no one understood what he was transmitting. And this was the precise problem. Why should he be allowed to promulgate opaque sentiments? They might be perverse. They might be coded instructions to his secret allies. They might be criticisms of the Movement.

Our Committee labeled them Privileged Communications. They showed signs of asserted Privilege. This was already against Student Law.

So we arrested Professor Maxx and confined him to the former basketball gymnasium, along with 427 other Harvard employees. There he has remained for six years. His sentence expires tomorrow.

Here is a sample of his blog writing (unknown triggers):

“Strange as it may sound, at this point I think I could write more words about writing than about the subjects I usually write about.

“That’s because the whole process, and more than that, the possibilities of writing, are electric.

“I’ve read enough books to be intrigued by the way writers build worlds. Flat worlds in which objects have sharp edges. Dreamy worlds, in which glistening mysteries walk. Worlds of facts. Worlds of rhythm. There is no end. There is no terminal where all the trains stop.

“There are possibilities words can’t describe, and yet writers try. In the trying, they open up new doors, and I can look at what might be beyond those openings.

“This has nothing to do with the mind. Instead it refers to what the mind could be.

“I have a thousand half-formed characters in potential works I haven’t written. Characters, invented people. They barely exist, but they could be fleshed out. And if they aren’t, it doesn’t matter. They can dissolve at some point. They or their cousins can be brought back.

“There are a billion novels that could be written, and all of them travel beyond any comprehension of a system or a pattern.

“There are languages of poetry no one has fathomed.

“All this is good.

“There are oceans never before seen.

“All this is good.

“All this is the background from which I write and, I believe, from which all writers write, no matter what words they put down on paper.

“Then there are aspects of the background which are still obscured, from which nothing has yet emerged. It is night there. Or high noon. Who knows?

“Part of every person is what he could be. Without that, we wouldn’t exist at all.”

As you can see, Professor Maxx’s words are a) suggestive and meaningless, and b) dangerous because their intent is not clear.

During his arrest process, he was told, “If you have something to say, say it.” He refused.

Now he will be released.

He still does not confess to his crimes.

We have not harmed him. We have only tattooed “428” on his forehead.

He will not be allowed on this campus or in any of our outlying bunkers.

Don’t wonder what his words mean.

I have spent a year writing this article. Many people have helped me. It was a labor of duty. I’m sure I used too many large words. But it doesn’t matter. I have taken a pledge never to write again. I am washed clean.

I am free of language and its deceptions. From this moment on, I will only gesture.

Language must be eliminated.

Dean of Students By Students For Students Of Students, Yale/Harvard.

Prisoner 428 at Yale/Harvard reprinted here with permission of the author. 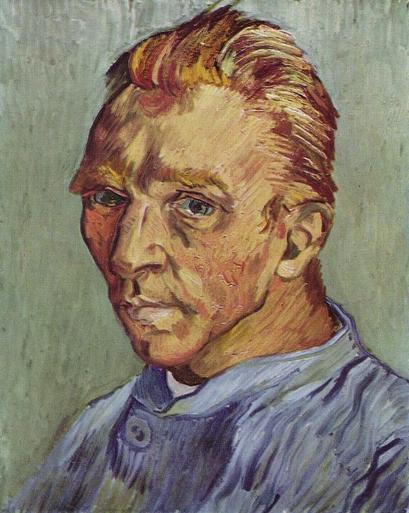