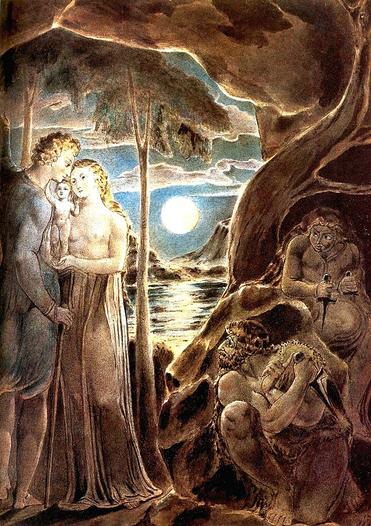 Poem32 Under the Gun in All Countries

Or the FDA Mafia Genghis Attila

Or a child whose brain shuts down after a vaccine

Can’t talk about that

Or the medical reporters for the New York Times and the Washington Post and the Wall St. Journal covering up the crimes

We can’t talk about that in a poem

Not in a poem

Not in a poem

We certainly can’t resort to citations such as the July 26, 2000, review published in the Journal of the American Medical Association by Dr. Barbara Starfield, who at the time was a revered public health expert at the John Hopkins School of Public Health, and her conclusion that every year, like clockwork, the US medical system kills 225,000 people, which when extrapolated, turns into to 2.25 million killings per decade a figure that stops minds in their tracks

We can’t discuss that in a poem

Or mention the word genocide or holocaust

Everyone knows there is no medicine in a poem

In a poem, we can’t discuss military research aimed at inserting images directly into the brain or the surveillance of brain activity in real time

Or the wall of a wave against magic that gives birth to the conclusion that the brain is the mind and the brain is nothing more than whirling atoms whose course and destiny is preordained by the laws of the universe, therefore erasing the possibility of freedom

We can’t discuss the politicians who cover up the murders

And the childlike faith of the voters

We can’t discuss any of this in a poem

…while life ebbs away…

Once, long ago, a dutiful son roared at me in a hospital waiting room that his father, who had been diagnosed with stage four lung cancer, had to receive chemotherapy, although the doctor who suggested it said it wouldn’t make one drop of difference…

And then, years later, the same son asked me if I knew how to kill his older sister, who was decaying in a nursing home under the daily assault of brain dissolving medicines…

This is not an “issue”

This is not an “issue”

This is not something to be spoken of

​(Poem32 under the gun in all countries  reprinted here with permission of the of the author.)