Note: Aengus refers Yeat’s Song of the Wandering Aengus, and Maskull is the protagonist in David Lindsay’s novel, A Voyage to Arcturus.

Was he a soldier in the red sand

I know this: the beast gives birth to a child and
later the child gives birth
And one day a free soul stands up and has fire in
his veins and moves against the sleeping world

The free soul calls in a new world

​(Poem 456 reprinted here with permission of the of the author.) 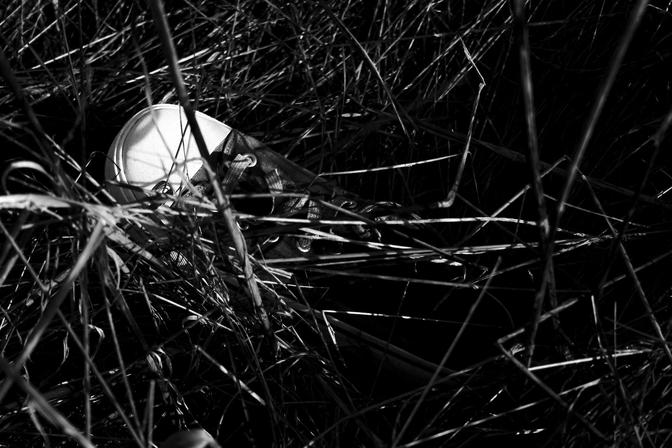