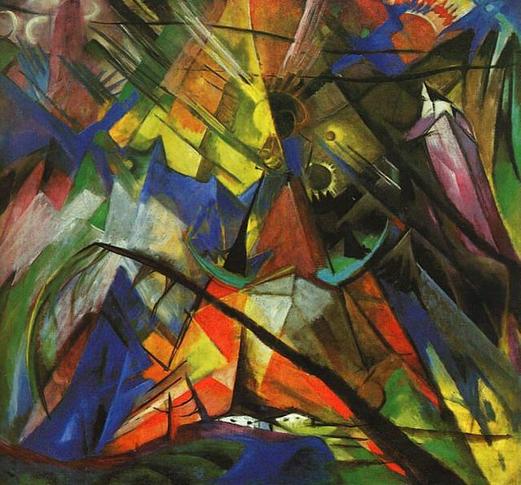 Note: When a poet turns things upside down and inside out, the word “crazy” is usually applied to him. It’s not a bad word in that context, but suppose he’s moving the furniture around and making things better. What an idea.

hats keep coming
blue hats, old hats, widebrim hats, caps of sailors in their roominghouses
hats of drudgery made out of wool
crowns shaped like ladles and silk top hats soaked with adrenaline
it’s raining kidneys in central park and mysterious waiters in tuxedos are walking to my table delivering poems in triangular Atlantean script

Christ was a poem, Buddha was a poem, there were ventricle poems drifting out of blood poems made out of anthracite
salami sandwich poems

stave off the wind, keep your face turned sideways

​(New Poem  reprinted here with permission of the of the author.)