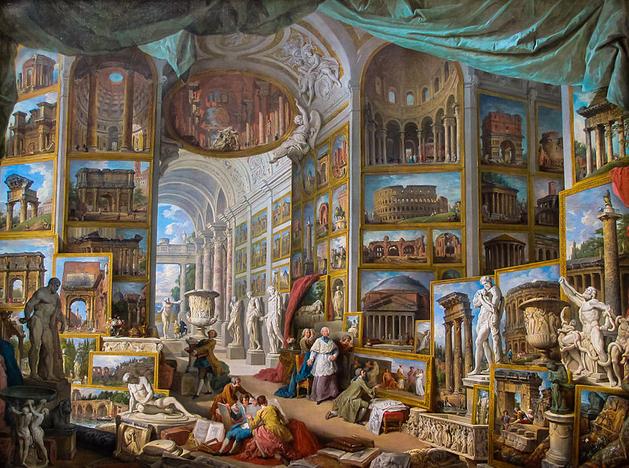 Man of the World

On the night he was born
He stole a billion dollars

He was taught Homer and the songs of the great wanderers, and at a tender age, strolling through long gardens, bought all the insane asylums in New York State

Upon graduation from an academy no one could find on a map, he wrote a dissertation, My Disenchantment with Non-Lethal Viruses

It was once reported: he loves cats and insects under glass and drinks a glass of sherry before dinner

According to his wife, whom no one knows, when he speaks during dreams at night, he moves fluidly between Latin and 3350 BC Sumerian

He writes: I wonder how I can hold legal title to the night and the mystifying shapes that run across the mind

​(Man of the World  reprinted here with permission of the of the author.)