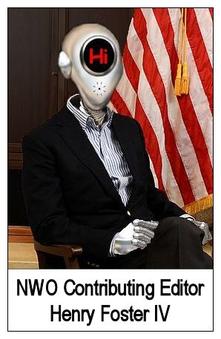 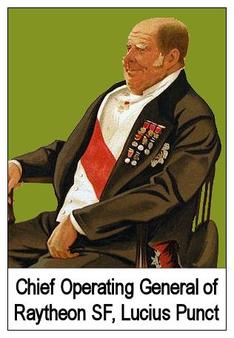 Henry: I’m curious about the Jaded Realm slogan, General Punct. What does it mean to “Master the Human Remains?”

Punct: Well, Henry, by 2015, we had pretty much mastered the zombies, so we felt we were ready to move on to the remaining humans. “Human” is military code for anyone with the ability to think independently. We needed to find out everything about them: who they are, what they do, and who they know. We had our work cut out for us, because there were still quite a few humans. Even today, there are still some of them out there we haven’t mastered.

Henry: I understand some people were concerned in the beginning that Jaded Realm was training for martial law here in our country.

Punct: Oh, yeah, there were lots of nuts coming out of the woodwork in those days. But we all know the government is dedicated to protecting our freedoms. Sure, we have vast acres of federal land and fake cities to train in, but the problem is we need communities with real people in them to practice our infiltration skills.

Punct: Exactly. We have to start with the easy stuff, Henry. I mean, if our troops can’t even blend in with the people of their own country, what hope do they have in Timbuktu?

Henry: I understand there was quite an uproar about the idea that troops would be secretly infiltrating communities, as well as training openly.

Punct: Nonsense, Henry—there’s nothing secret about it at all. Sure, we have some troops wearing plain clothes, driving unmarked vehicles, growing scruffy beards, and pretending to be members of the community at town meetings, but that’s standard procedure in covert training operations. It’s all on the up-and-up. It was actually going on long before we leaked the Jaded Realm game plan, and we never had a single complaint.

Henry: So has Jaded Realm translated into more and better killing and conquering overseas?

Punct: To a degree, Henry. Of course, you can’t take a blond redneck to Kyrgyzstan and expect him to blend in. Fortunately, a lot of the major overseas operations can be handled by drone. That way we can keep our troops close to home, where they’re needed most.

Henry: After 28 years of Jaded Realm, I guess people are starting to get used to it.

Punct: Of course they are, Henry. If you take it slow and easy, and provide plenty of diversionary worries and mindless entertainment, people will get used to almost anything. And progress always takes a huge leap forward with a few carefully timed or fortuitous crises.

Henry: One last thing, General Punct. Tell us about the Jaded Realm logo. What does it mean?

Henry: And by “special”, you mean…

Punct: Super soldiers, Henry—the kind who can shimmy up walls, slither through ditches, round up insurgents, and assassinate targets without asking nosy questions. Definitely not the “short bus” kind of special.

Henry: I see. And what’s that strange thing in the middle of the logo?

Punct: Yes. Not just any ghost shoe--it’s a wooden ghost clog, a traditional symbol of the Netherlands. That’s a popular destination for Global Overlords to gather for important meetings, weird costume parties, and torturing children and such. No operation is complete without at least one mysterious symbol. It keeps all those folks who like to analyze symbols busy trying to figure out its satanic significance. But really, it’s just an inside joke. As in, we’re going to sneak up like ghosts and stomp all over you. Get it? Heh, heh, heh.

After nearly 28 years, folks have started to take the ongoing Jaded Realm military training exercises for granted. Our communities just wouldn’t feel the same without the constant hum of Black Hawk helicopters, armored vehicles on every street corner, and checkpoints in every city. Together with constant surveillance and complete profiles on everyone, our troops have never been more prepared to conquer the next terrorist threat or deadly pandemic.

But our communities haven’t always enjoyed such a warm sense of security. Back in 2015, the Jaded Realm training exercises were just starting, and whole lot of liberty lovers objected.

“A lot of folks didn’t want any military operations in our towns, and some even thought Jaded Realm might be cover for a false flag attack,” said one old-timer named Bill, who works as a substitute curfew monitor for Lockheed Martin.  “I bet they felt like idiots after ISIS attacked. I tell ya’, we were sure glad all those troops happened to be around right when we needed ‘em.” 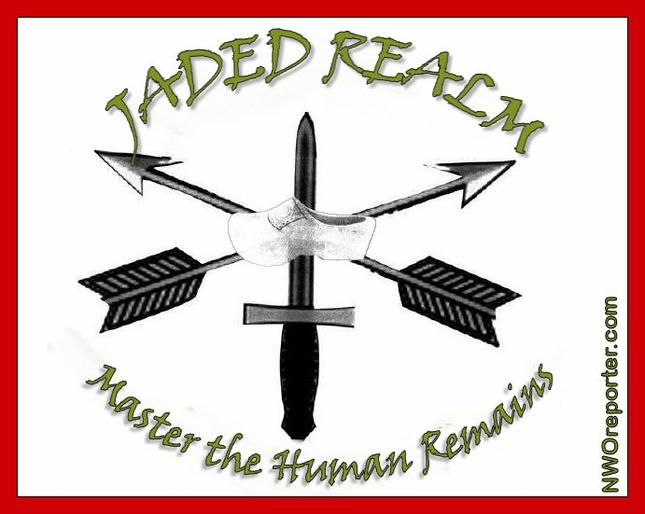