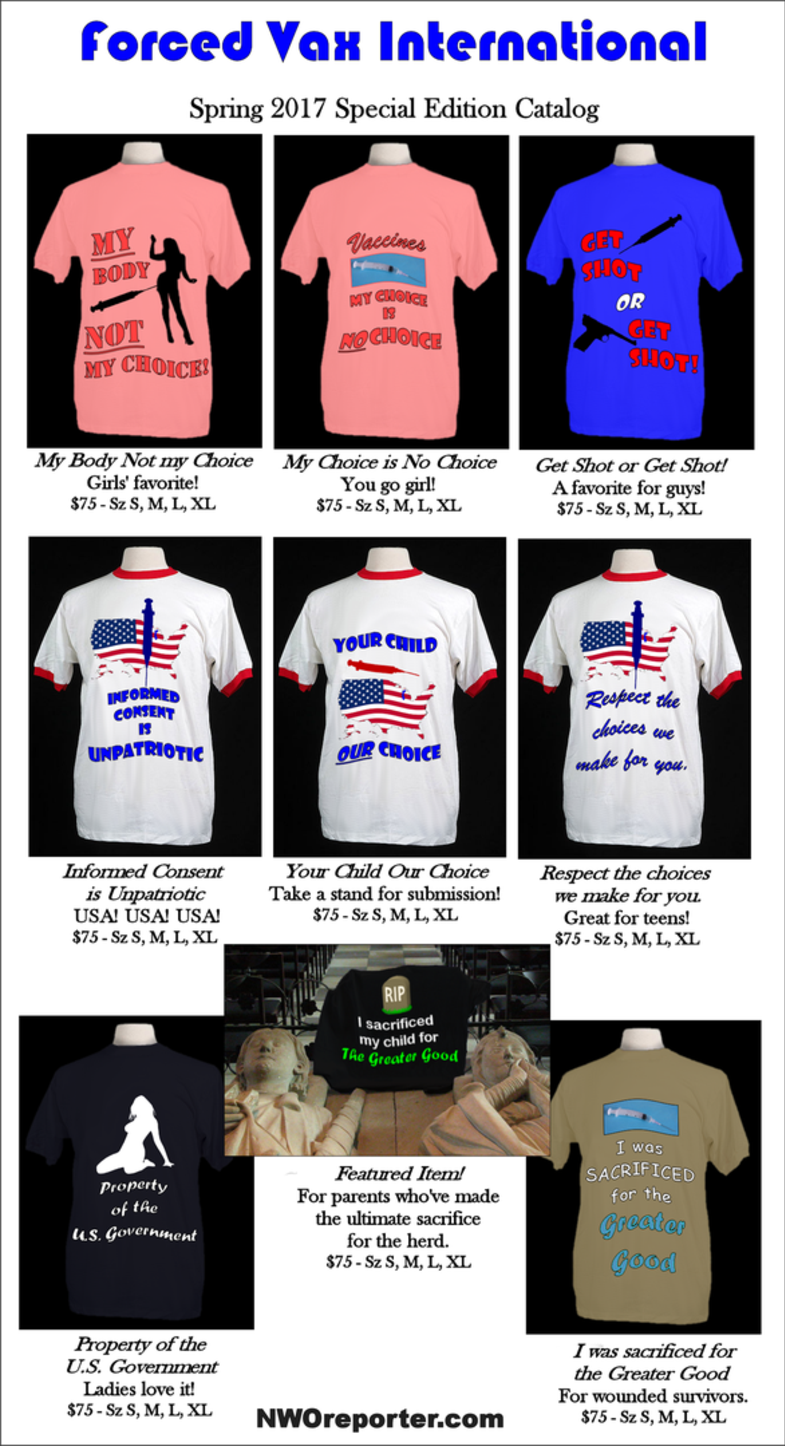 The year 2015 was an historic year for medical freedom in the United States. Rabid government bureaucrats had teamed up with floundering vaccine manufacturers to force every healthy person in the nation to be injected with whatever they were told to in perpetuity.

But the Wraiths of Medical Tyranny, as they came to be known, faced unexpectedly powerful opposition. It seems they ignored the most fundamental rule of battle: never underestimate the enemy—which in this case, turned out to be everyone who still had the wherewithal to think for themselves.

Heading up the horde of wraiths was Congresswoman Frederica Wilson from Florida. Wearing her trademark cowboy hat and a freakishly large string of faux pearls, she introduced the Vaccinate All Children Act of 2015, designed to ensure that no child with a fully-functioning unvaccinated mind received an education. Sadly for Frederica, it was the death knell for her otherwise unremarkable political career.

But Frederica, being a tireless trooper for tyranny, went on to found Forced Vax International (FVI), a nonprofit agency jointly funded by the Rockefeller Foundation and Merck, and dedicated to the eradication of informed consent to medical treatment around the world. It was at FVI that Frederica headed up what came to be known as the most disastrous marketing campaign of all time.

Frederica met her maker in the summer of 2020, but her legacy lives on, preserved by the Propaganda Masters Historical Society in the annals of marketing catastrophes.

“I don’t get it,” wrote Frederica in her tear-stained diary. “Who doesn’t love t-shirts, the most affordable wearable billboards ever known? I modeled the campaign after slogans from the abortion pro-choice movement, which was successful around the world. It’s just not fair.”

We’ll let the audience judge for themselves with this peek inside the pages of Frederica’s infamous "up with forced vaccination" t-shirt catalog: 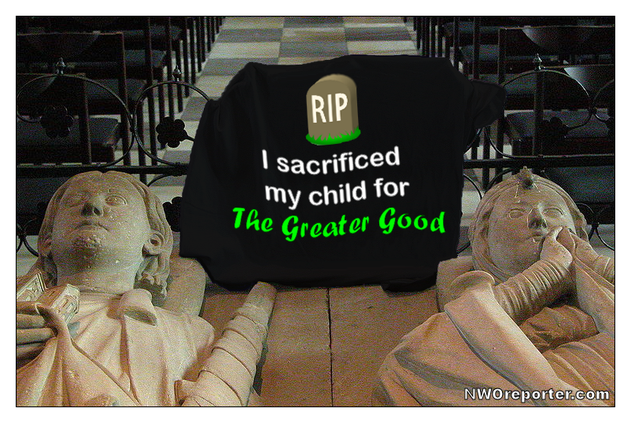